You Party Because You're Supposed to 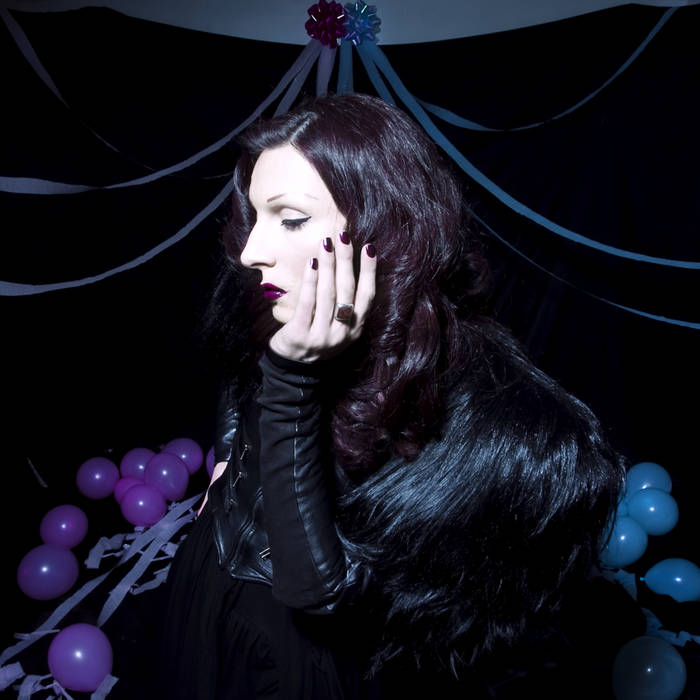 Recorded in Romie’s room onto cassette in the Spring of 2012
All songs written and performed by Romie Romak, except that Robot plays keys on “You Party Because You’re Supposed To,” and Brian Michael Evans plays guitar on “Sacrificial Friendship”

Join the Semi-Secret Society. Send a confession to
RomieRomak@gmail.com

Romie reserves all the rights.

A version of pop music by Romie Romak

The songs reference and draw inspiration from iconography, mind control, and Easter ..as well as the post-good phenomenon

Bandcamp Daily  your guide to the world of Bandcamp

Interviews With Butcher Brown and Slauson Malone, plus LP of the week by SAULT.